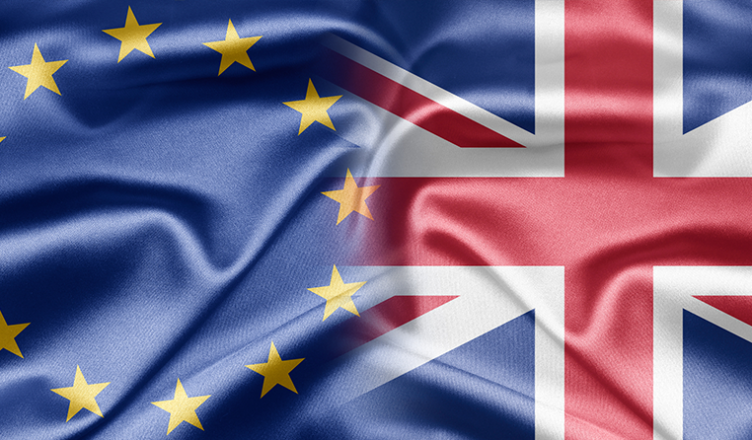 On June 24th I woke up to my social media filled with a mountain of posts about the EU Referendum results. It was clear those who voted remain shown signs of anger; fear and sadness, either way, the vote for Brexit will no doubt be a defining political movement.

I have seen a lot on Facebook, which suggests that three-quarters of young people voted Remain. Understandably this has generated much anger, given that young people will inevitably face the consequences of Brexit for longer. Had turnout been higher among younger people its influence would have been even greater, but as is usually the case, there was a general trend for turnout to increase in line with average age.

So yes, 75 percent of young people — who turned out — may have voted Remain, but there could have been far more older people (in real terms) who voted Remain. And even more importantly, if more young people had turned out, the result may have been different. It might have swung it for Remain.

Many young people are feeling unhappy by a democratic system that produced a result that they didn’t like. Lots of my generation genuinely do care about the EU, but perhaps hadn’t realised the force they were up against.

This seems an excellent opportunity to ask questions. If a social and political cleavage is deepening in our country, what can be done? Is this something we care about, or can we just ignore it? Do we now want to segregate the country even further, or try to unite it? Do we care about the people losing out from globalisation? Do we hate the people who took us out of the EU, or should we try to hear what they are saying? A democratic process has led to Britain deciding to leave the EU. There has never been a more blunt, painful and glorious expression of how democracy works – and if that has brought many of my generation into the political fold, so much the better.

Brexit was a harsh political awakening for young people 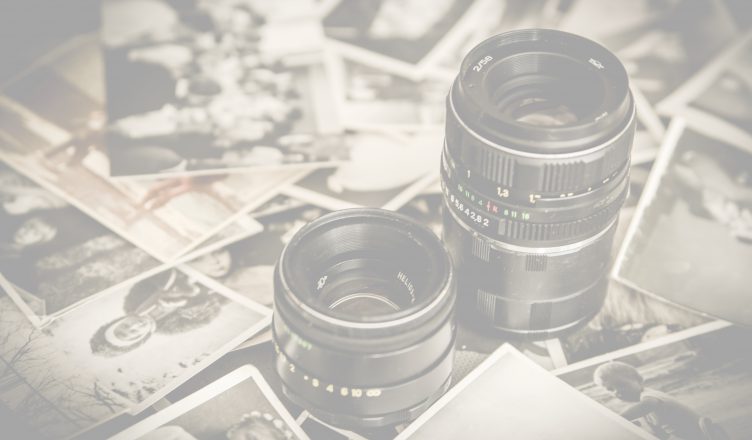 Bake Off is back! Entries all welcome! 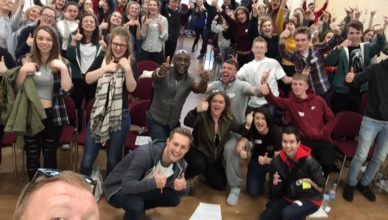 December 3, 2016Charlotte Steventon
We are looking for a new member of our Youth and Community team who will play a key role assisting the Youth Engagement [...] 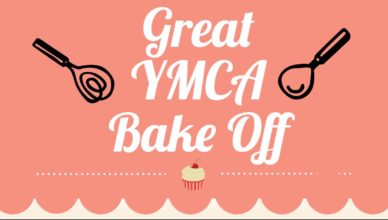 Great YMCA Bake Off is Back!